OTTAWA, ON — Cathay Wagantall, Member of Parliament for Yorkton-Melville, today introduced her private Members’ bill, the Violence Against Pregnant Women Act, in the House of Commons.

OTTAWA, ON — Stephanie Kusie, MP for Calgary Midnapore and Shadow Minister for Treasury Board released the following statement in response to today’s emergency meeting on the Liberal government’s relationship with McKinsey & Company: 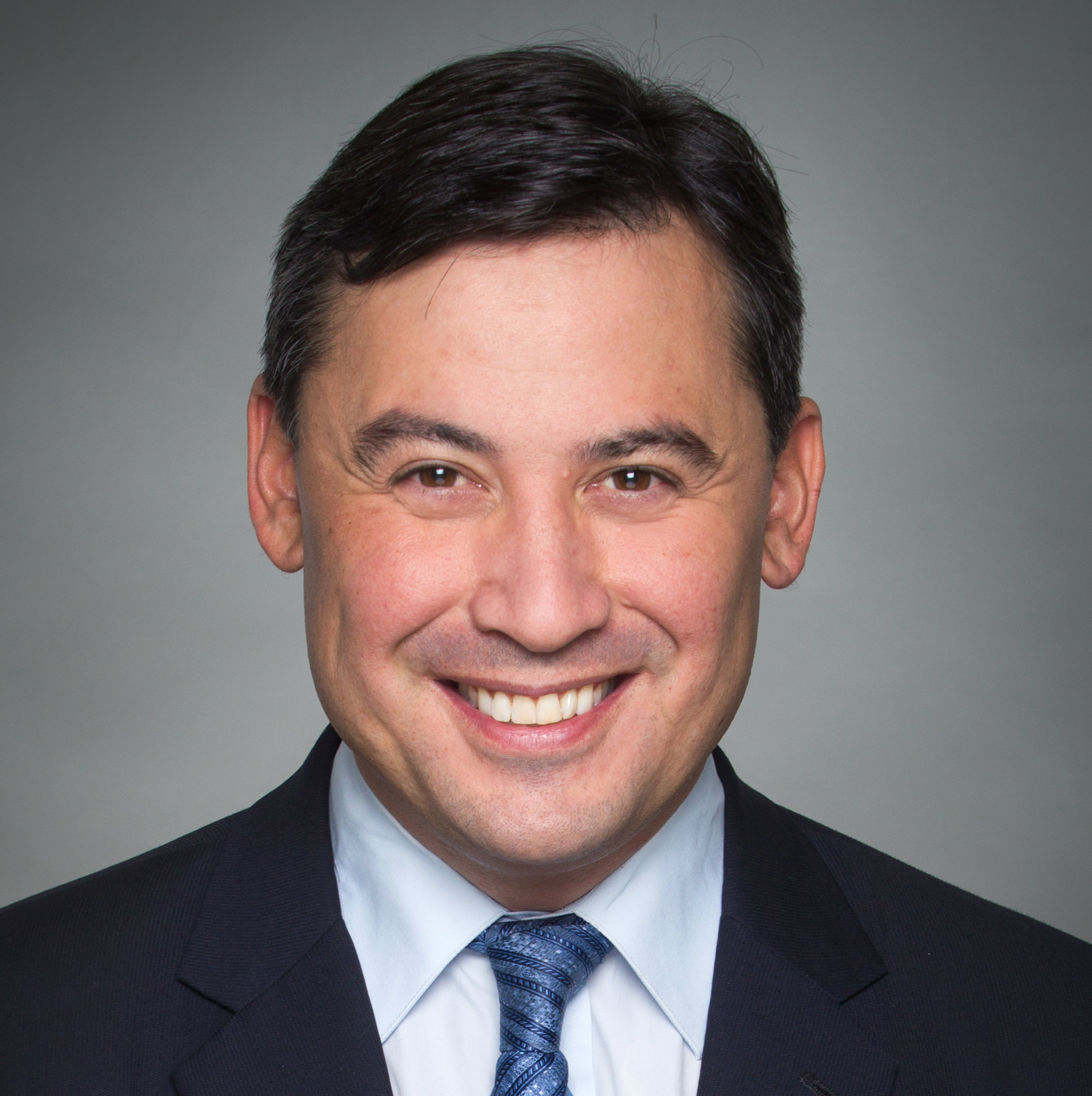 Michael Chong was first elected to Parliament in 2004 and represents the riding of Wellington-Halton Hills. In 2006, Michael served in the federal cabinet as President of the Queen’s Privy Council, Minister of Intergovernmental Affairs and Minister for Sport.

Michael has been Chair of the House Standing Committees on; Industry, Science and Technology, Canadian Heritage and Official Languages. He is a co-founder and has been a member of the All Party Climate Caucus since it was founded in 2011. He was named as the Official Opposition’s Shadow Minister for Foreign Affairs.

In 2015, Michael’s Reform Act received royal assent. He was able to work with members of all parties and individuals across Canada to pass the bill. The Reform Act addresses a long-standing problem in Ottawa: the concentration of power with party leaders. It will give individual Members of Parliament more power to represent their constituents and Canadians.

Prior to his election, Michael acted as Chief Information Officer for the National Hockey League Players' Association and as a senior technology consultant to the Greater Toronto Airports Authority for the redevelopment of Pearson International Airport.

Michael co-founded the Dominion Institute, now known as Historica Canada, an organization committed to raising Canadians' awareness of history and civics and currently sits on its Board of Governors. Michael attended Trinity College at the U of T where he obtained a degree in philosophy.